Kisuke was born in Gose, Nara and raised in Yao, Osaka. He was a natural leader. He was not afraid of anything or anyone, he would challenge any cat that got in his way. Althought he was a leader who loves to fight and bully cats, he also had a kind heart and loved human affection. He loved his best friend Chiyo and would always show it by being there for her. Kisuke was no ordinary cat, some say he is more like a dog than a cat. He isn't scared to approach other humans, he would often beg for attention, he loves being held and face massages.

Kisuke grew up with many siblings, but most of them ran away or never came back home during their outdoor activities. All his siblings were outdoor cats including Kisuke, they had the freedom to go out and explore. They were not stuck inside, trapped like most unlucky pets. Even though most of his siblings had left, a couple decided to stay by his side so he wasn't always alone. 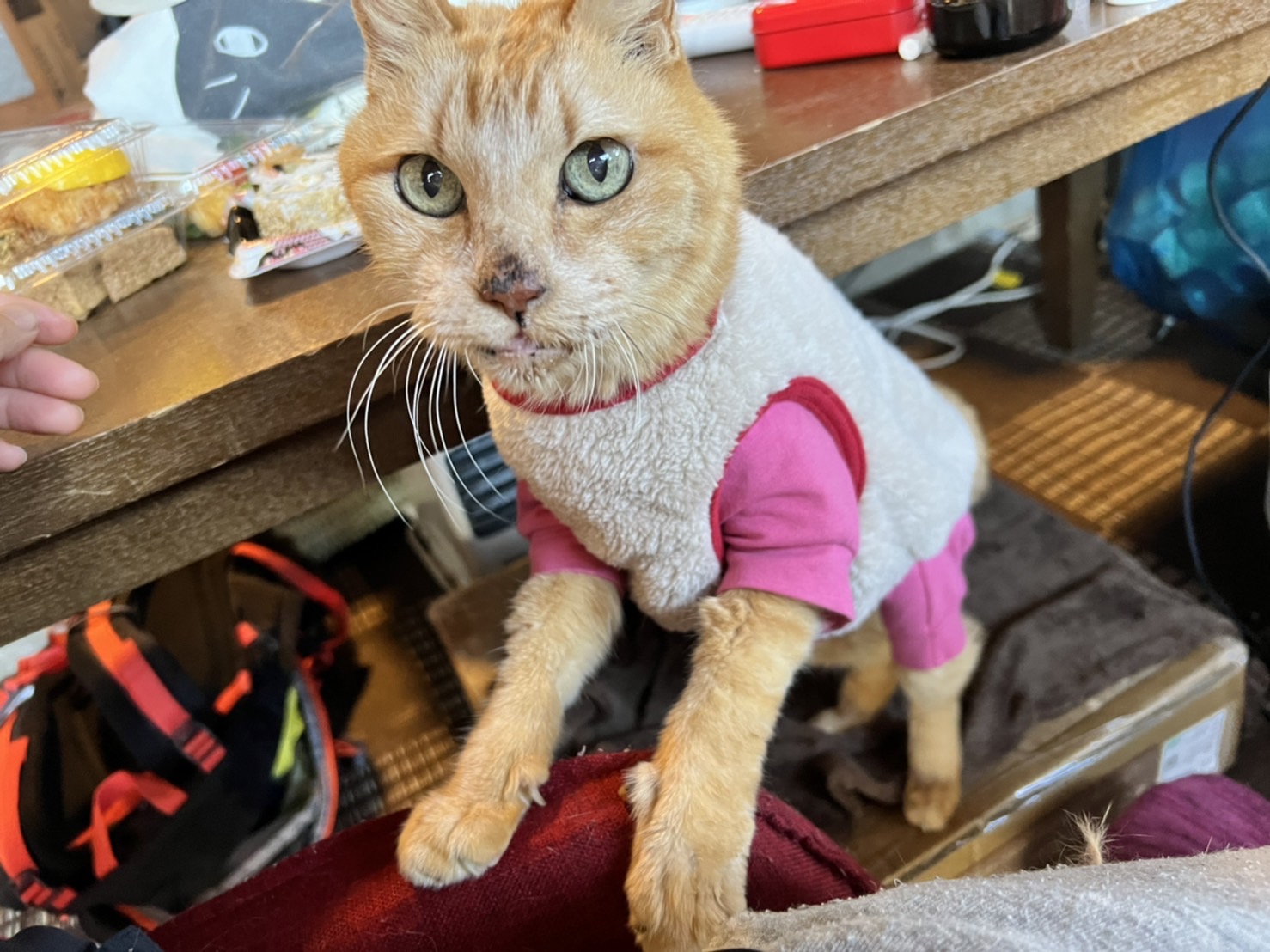 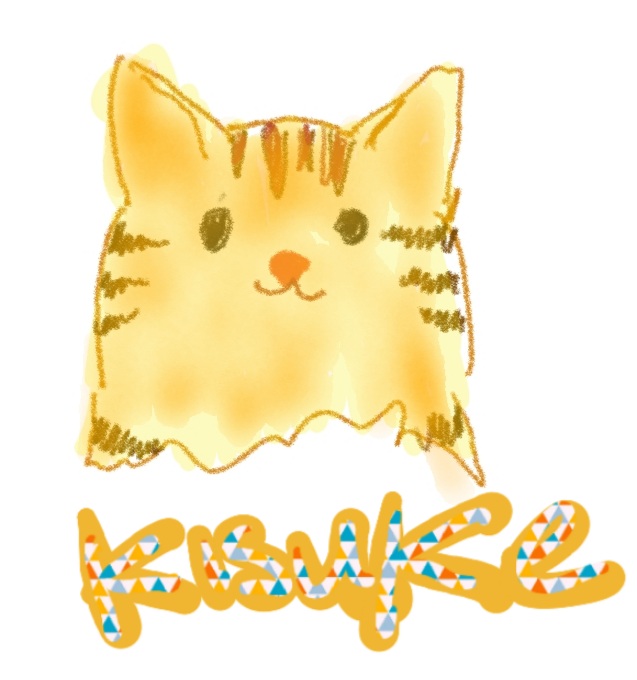 Kisuke has been living the life most cat dreamed for, he's over 20 years old in cat years that's over 100 years old in human years!! He outlived most cats and he is not showing any signs of slowing down. He loves to eat, his owner often spoil him but not with human food, but with expensive cat food. Believe it or not, he was pretty chunky when he was younger. Kisuke is a fighter, he may be old but that doesn't stop him from living his life to the fullest, he is currently living in Wakayama, Japan..

edit: not finished, still learning coding will add more in the future.